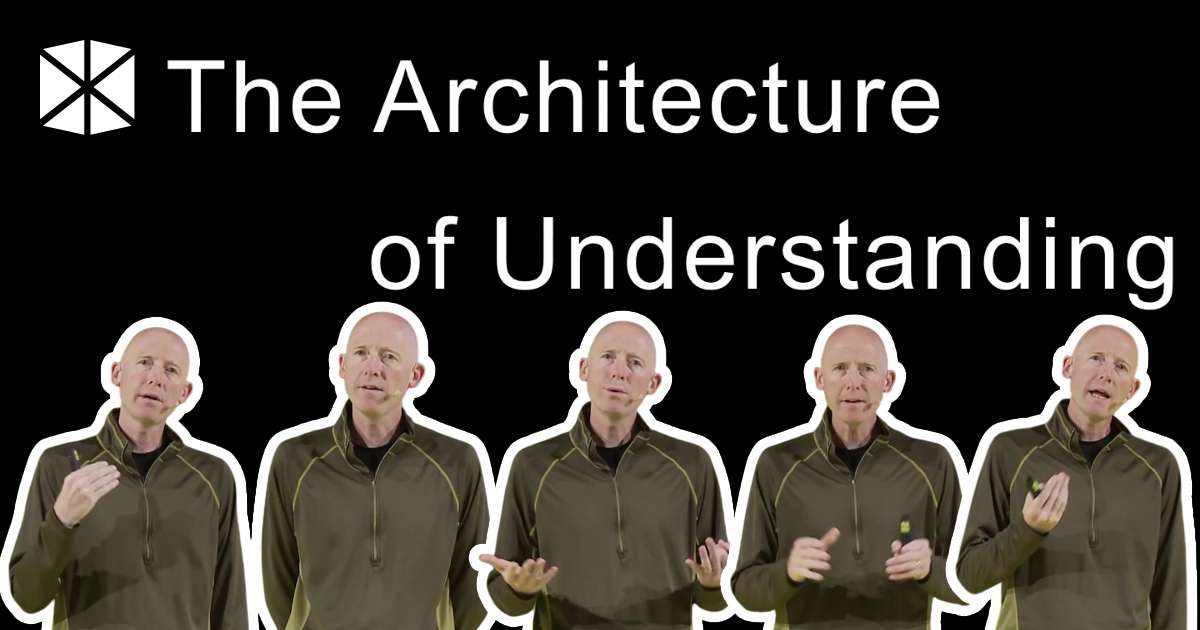 Information architecture and UX guru Peter Morville will give his talk The Architecture of Understanding. You probably know him as the author of “the polar bear book”, which was published last year by O’Reilly Media in a fourth edition as Information Architecture: For The Web And Beyond.

Do you know what information architecture on the web and even offline is struggling with? It’s roughly this: As clients and designers, we think we know everything we need to communicate. Later, we discover that what we really have is a big knot in our heads. We search for a way to untangle it and can’t find the end, and suddenly, there isn’t just one knot, but an entire series. So, where do we start?

In addition to “the bible of IA” and two other books for O’Reilly, Peter Morville also wrote “a book about everything”—Intertwingled. The title is a portmanteau of “intertwined and intermingled” and means something like, “an entangled tangle”. It refers to a famous line from a different book, Computer Lib/Dream Machines. It was written in the seventies by Ted Nelson and, like any true burst of imagination, is completely handwritten and drawn. The computer, according to Nelson, had the potential to become not only a library of knowledge, but also a dream machine — no boring boxes or cables! “I really love this book, and I recommend getting an original printed edition because the original charts, handwritten text, and cartoon comics don’t work as well on a screen,” Peter explains to us, adding, “Every creator of today will find some inspiration from Dream Machines. It’s a hidden gem.” 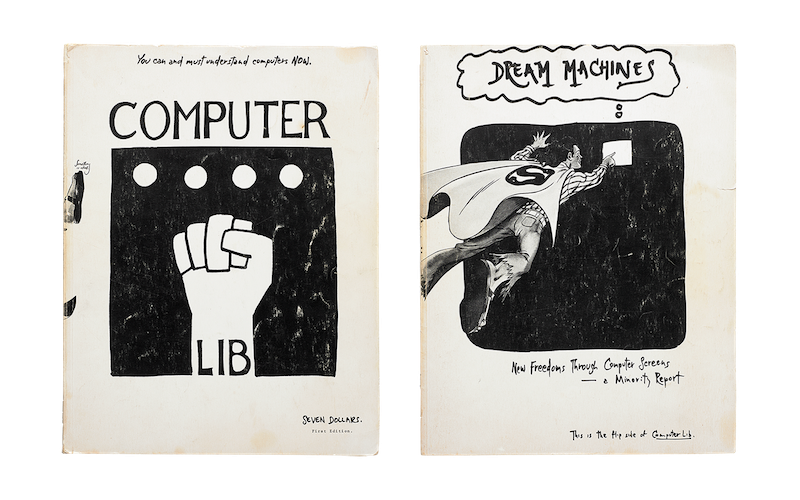 Maybe we always need inspiration, but at the same time, we are hampered by the turbulence of the information age. On the other hand, what do we lack today? Peter Morville quotes Herbert Simon, who wrote in 1971 that “the death of information causes a depletion of attention.” As users and designers, we are constantly grappling with the fact that with an excess of resources, it’s not easy to decide who to believe and to what we should attach importance.

However, according to author Bruce Sterling, Peter “has achieved enlightenment and become a guru” despite the confusion surrounding him. How did he manage it? Peter’s answer is one of a true Buddhist: “I don’t avoid dukkha — the feeling of dissatisfaction, distraction, and pain. I suffer like anyone else, and my wife and two daughters will attest to that. Meditation, exercise, and self-awareness has helped me to achieve clear thinking.

“At all levels of information architecture, you can have a large or small scale — you don’t have to have any data or vice versa, an unimaginable amount. There are, however, always two important things: have clear goals and understand your users.”

Yet, it’s not just his theoretical work which has gained worldwide respect in the industry. As an experienced information architect, he has helped with his company, Semantic Studios, to find way for a number of large organizations and multinational companies (AT&T, Library of Congress, Cisco, Harvard, etc.)

“When someone approaches me about doing a really extensive redesign of a website or their software, I try to discover information from every resource possible: I study analyses, metadata, interviews with users and of course, I go in depth on the content itself.” This triggered overload, according to him, only leads in one direction — straight ahead. “I’ve learned that if I don’t stop, eventually I find elegant solution to mute all the noise. That’s why I do what I do and why people hire me. I enjoy it and my solutions help clients move forward clearly and confidently.”

Information architecture is not just about information and knowledge, it’s also about strategic decisions and planning, and that’s precisely what his upcoming book is about.

Simply put, Peter Morville has mastered the architecture of information in the scope of the web and digital technologies. Even now, he’s looking for ways and means to organize tasks on time and how to better think about the future. His work on his upcoming book has greatly limited his speaking itinerary — besides WebExpo, he has only one other confirmed talk this year at the CanUX conference in Ottawa. Otherwise, the majority of his time will be spent at home in Ann Arbor with his family and dog.

After a tiring climb up Longs Peak, over 4,000 meters in the wilderness of the Rocky Mountain National Park, Peter Morville had a great session and you can watch the WebExpo 2016 recording and slides blow.